We are currently in a climate where so many of us feel helpless.  So many of us are waking up to the reality others have faced for generations.  We want to help, our hearts are heavy and action is needed.  But going up against the beast of cultural and social norms is daunting and feels too big for one person to tackle.  As humans, we have a desire to fix…until we feel overwhelmed and alone.  However, sometimes even the most humble of actions can become a catalyst for change.

I got to witness such a catalyst first hand.

I watched the journey of a woman who made choices to stay in a tough neighborhood.  Who didn’t let a tornado send her away.  Who took an empty lot and turned it into a community garden.  Who used this garden to literally and emotionally feed people who felt forgotten by everyone.

This Catalyst slowly and deliberately made change with her infectious laugh, generous spirit, and carefully curated spaces of welcome.

She and her family poured their personal time, their finances, and their joy into their neighbors.

One by one, this Catalyst found herself surrounded by people who wanted change.

As the years went by, and the stories began to be told in the safe space she created, she learned about how The System was not working.  How the people in power purposefully abused The System.  How some unknowingly and some knowingly put people in charge of the neighborhood who spoke in racist dog whistles and funneled much needed money elsewhere.  How this mismanaged power was enjoyed by the few at the expense of the many.  How disillusioned the neighborhood was from decades of being boxed into insignificance.

And the Catalyst got angry…and she did something about it.

She drew people to her and organized.  She exposed the corruption and demanded authorities abide by their own rules.  Because of the trust neighbors placed in her, she became the one with whom they carefully placed their hope.  Suddenly, neighborhood engagement happened.  More people than The Authority knew what to do with.  More people digging, exposing, raging, working, banding together to make enough noise that they were finally acknowledged.

Within six months, The Authority that had enjoyed unbridled freedom to abuse the system found themselves cowed in a corner as the masses demanded dignity and change. It was a resistance, a rebellion, the barricades were stripped down, the man behind the curtain exposed, and what everyone thought would never happen finally did – People came.  Four times more People than historically attended the yearly voters meeting to usher out the old guard and bring in the new.

And…it worked. A team of true public servants was established with goals and dreams that line up with what the neighborhood needs.  A group who knows the hard work is just beginning, the trust will take years to rebuild, and are willing to jump in and start opening up that space.  A neighborhood that was overlooked now felt hope, pride, anticipation, and dared to have a bit of optimism.  Decade-long residents meeting people who just moved in, neighbors of all colors and creeds and views joined together in the common cause to build something better…for themselves and for their children.

True grassroots change at the very base level of government that will directly affect a 60 block group of humans.

It took a willingness to engage.

It took a Catalyst. 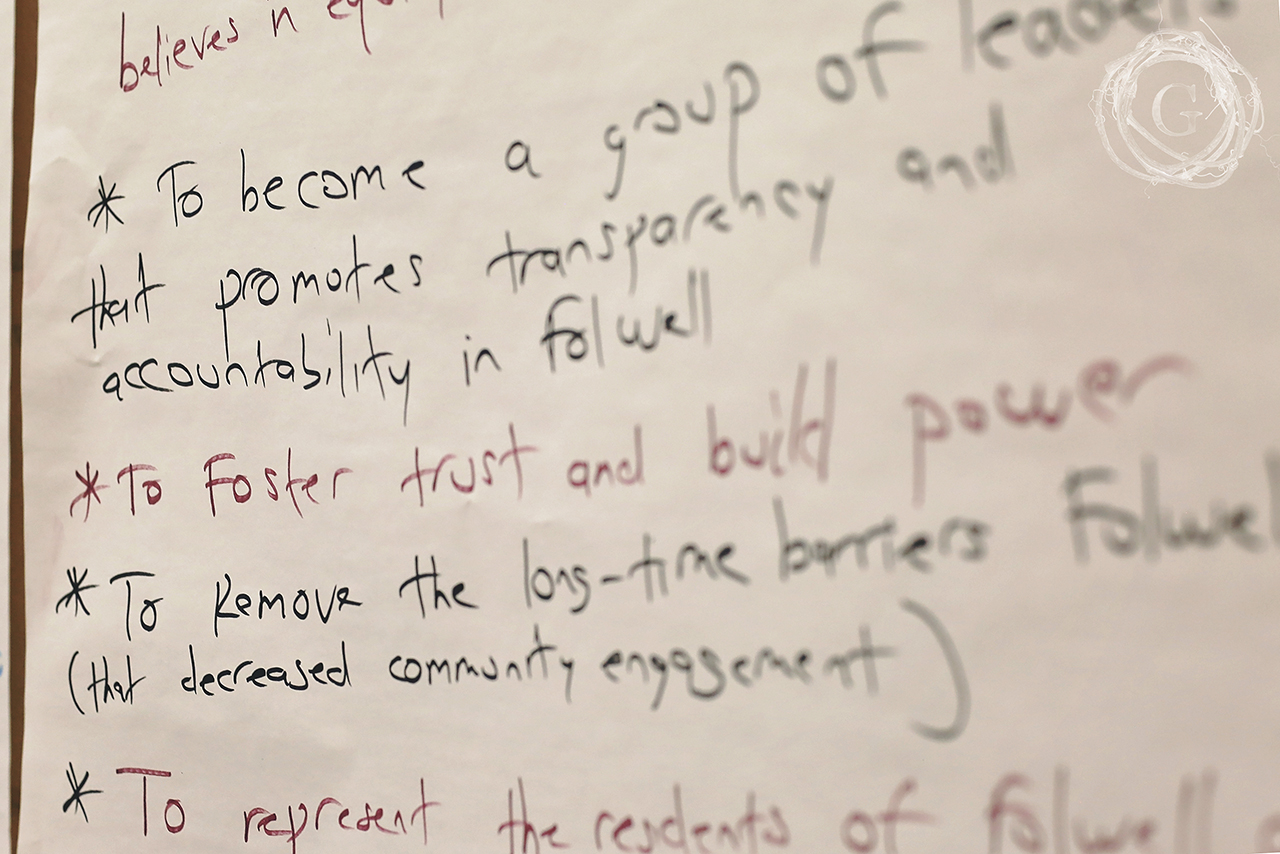 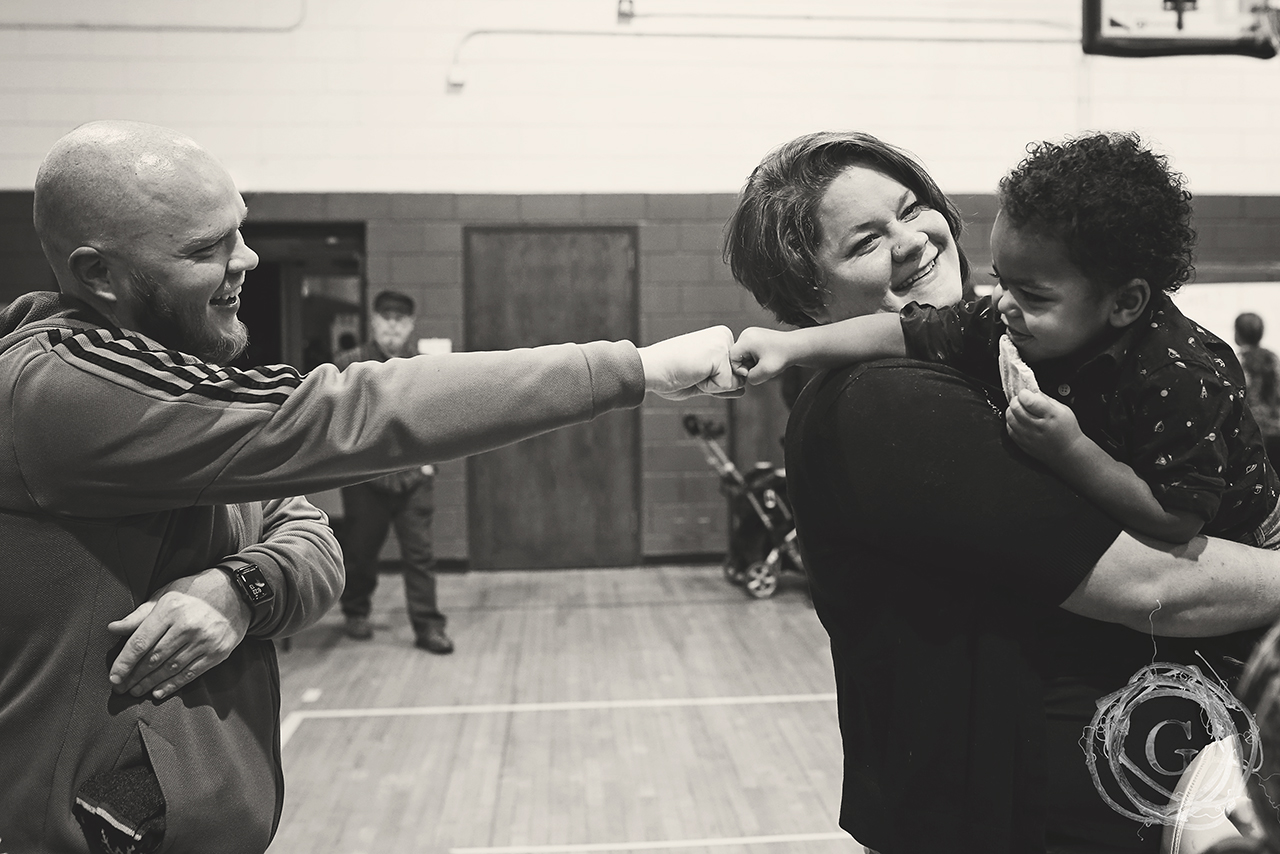 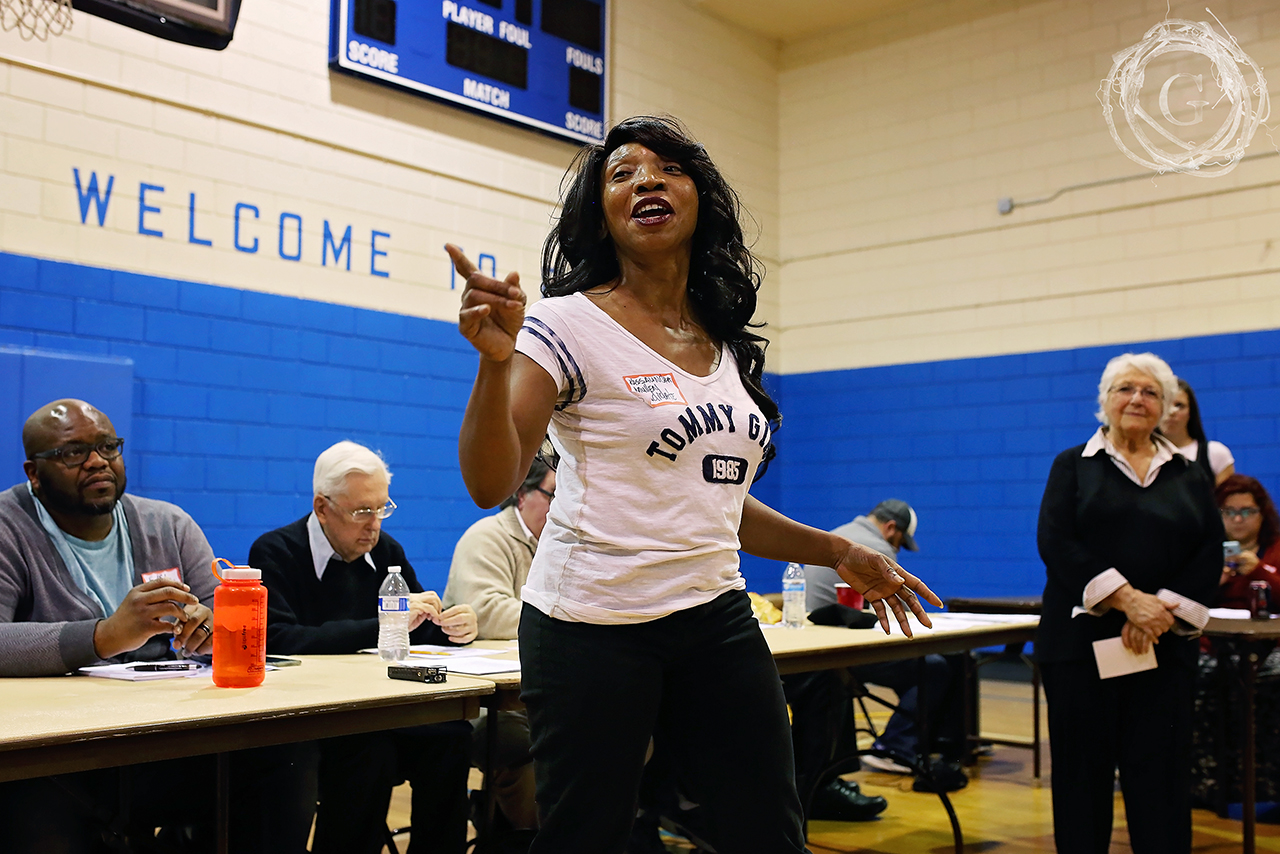 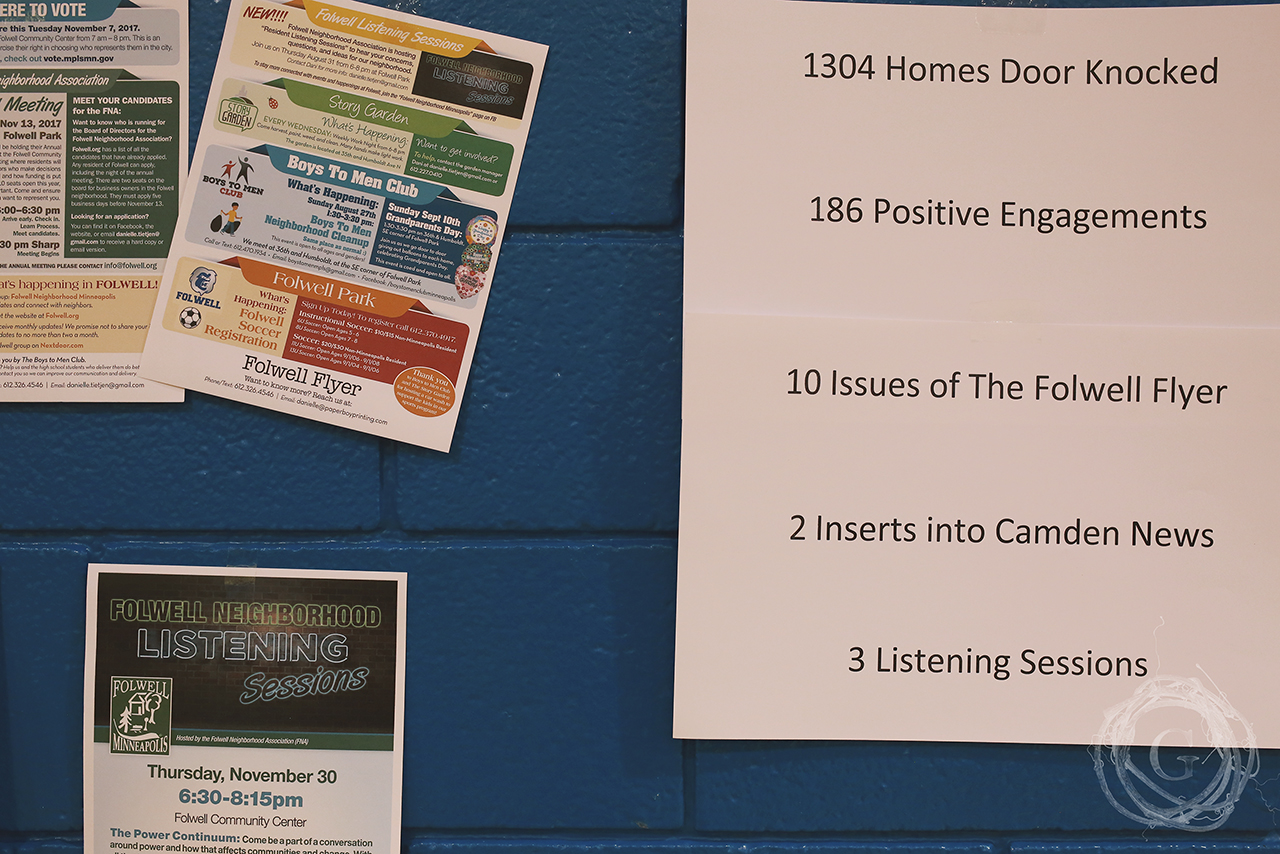 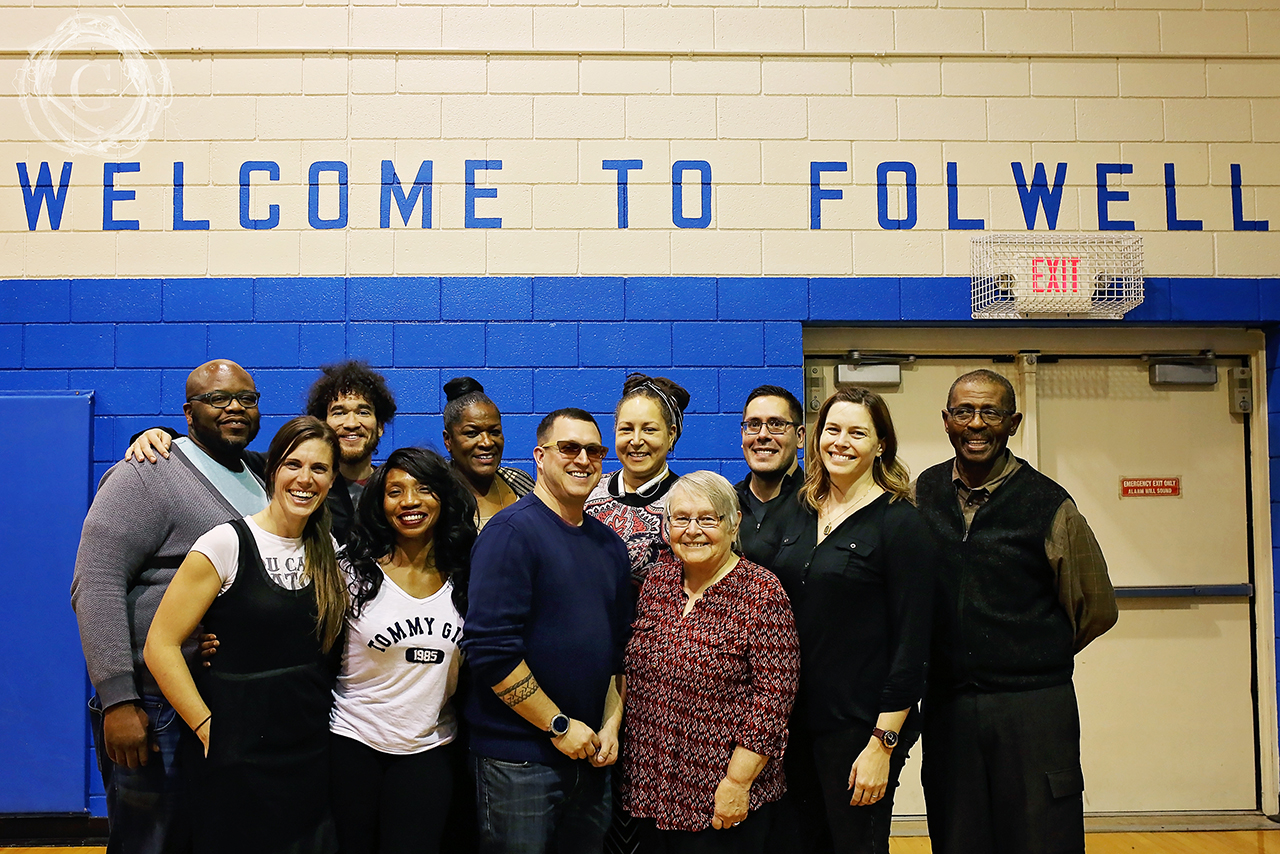