What are you looking for in a presidential candidate?

Gatherhaus had the great honor of sitting down with Mark Charles, an independent candidate for president of the United States, among also being a Native American activist, public speaker, consultant, and author on Native American issues. Mark is of Navajo and Dutch-American descent.

Before we get started, we believe that it is incredibly respectful to reference people’s cultural identity in a way that they have identified for themselves.  For the sake of this article, we will be referring to Indigenous people as Native American because that is the term Mark uses. Kat was also unable to be the photographer for this interview and for the #notmymascot event he was attending later in the day.  Images here were provided by the wonderful Cicely Ramierez.

Introductions carry deep cultural importance within the Native American community. It is an acknowledgement of your tribe, your ancestors, and the connection you have between the past and present. You will see that honoring the past is a core practice of Native Americans, and specifically Mark and his campaign.

He officially launched his presidential campaign from Navajo Nation in early July. “Because if you want to be President of the lands known as Turtle Island, the most appropriate and respectful way to begin your campaign is to go fist to the Indigenous hosts of the land.” He has since been visiting Native American reservations for months creating space for the conversation of #allthepeople. His campaign will then head into BIPOC communities across America to further prioritize and focus on the communities that have been most neglected.

“The native community of Minneapolis is comprised of many nations, the largest being the Dakhóta (Dakota), whose cultural history begins at the confluence of the Minnesota and Mississippi Rivers, a sacred place they call Bdóte, and the Anishinaabeg (Ojibwe), whose homelands extend northward from the city.” – The Decolonial Atlas 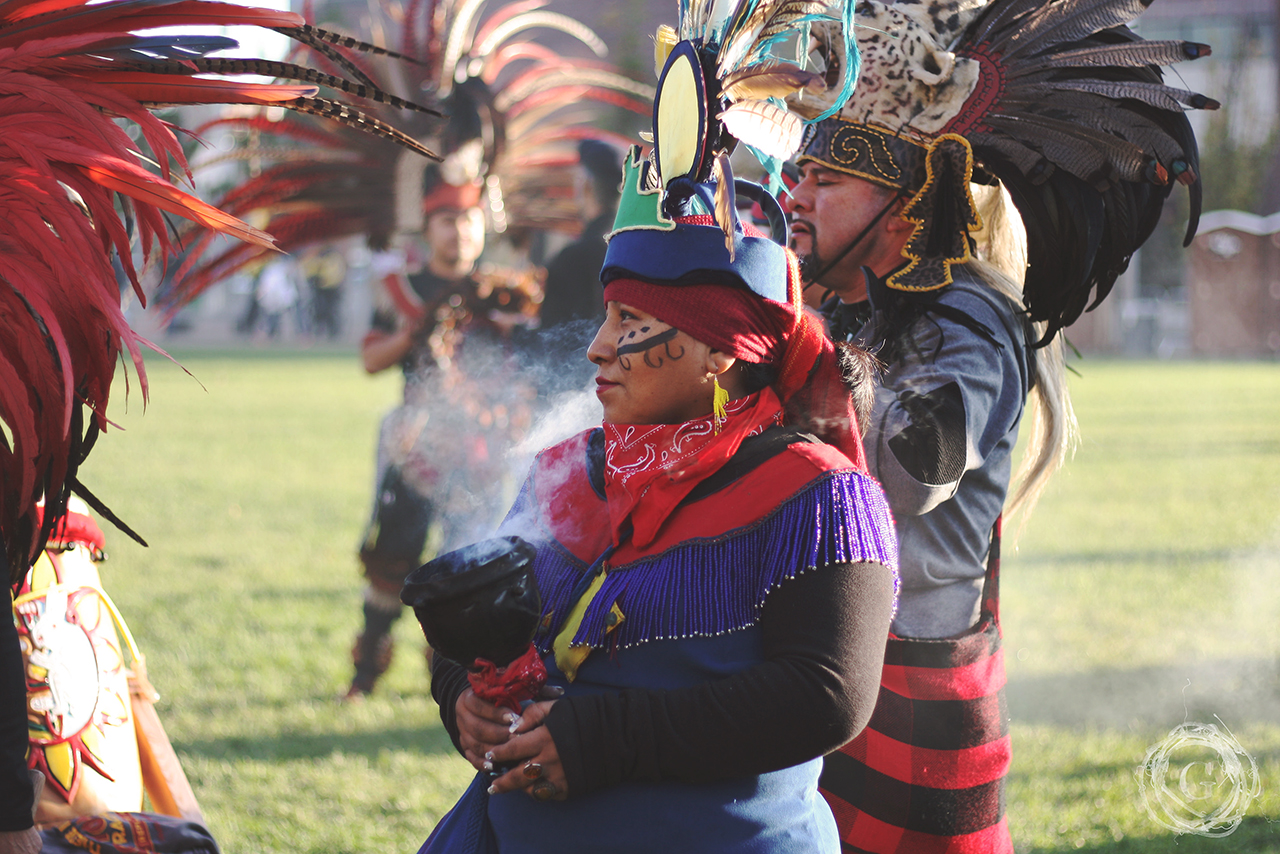 I first met Mark when he spoke at Bethel University for a two day seminar on the Doctrine of Discovery. With the presence of an ancient redwood, Mark is an engaging and intelligent presenter. He is charismatic with a gentle wittiness that draws you in and puts you at ease. This is no small feat as his topic is anything but light and carefree tackling America’s history with white supremacy, colonialism, capitalism, racism, classism.

With Mark having a large Social Media presence, multiple Youtube videos, and a full campaign website, we at Gatherhaus focused more on rhythms in grounding and getting to know the man and organizer behind the campaign for our time together.

Burnout is a real battle grassroots organizers face. Work can become all consuming. We inquired with Mark about his practices and rhythms in remaining steadfast in his convictions, faith and truth.

For Mark, that steadfast rhythm comes in watching the grand rising of the sun every morning.

Mark grew up on a border town to a reservation because his mother is white. Making the move to live on the reservation he understood the low level of trust that would exist. He understood his college education would elevate him to leadership quickly, but Mark values trust, process and relationships as the foundations of building and creating. So when he moved his family to Navajo Nation, where they lived for 11 years, the first three were spent completely off grid in the rural area of the reservation earning trust and building relationships. Five to six days a week Mark would wake early and walk out to a special spot, sit and wait for the grand rising.

As I listened to him talk about this ritual and the impacts it had on his life, you can see the phrase, “still waters run deep” in his eyes. For decades Mark has met the sun as his first act for the day. Morning after morning he would do this until weeks become months, months became years, and years turned into decades. “When you watch the sunrise occasionally it’s nice. You see the rhythm of the sun change with the seasons. But when you do it over and over and over, you gain a bigger picture and are reminded daily of your role in the world. It becomes clear that you are not in control. This has brought me immeasurable peace because to solve the world’s problems is not my responsibility, but I am simply a steward of my life.” 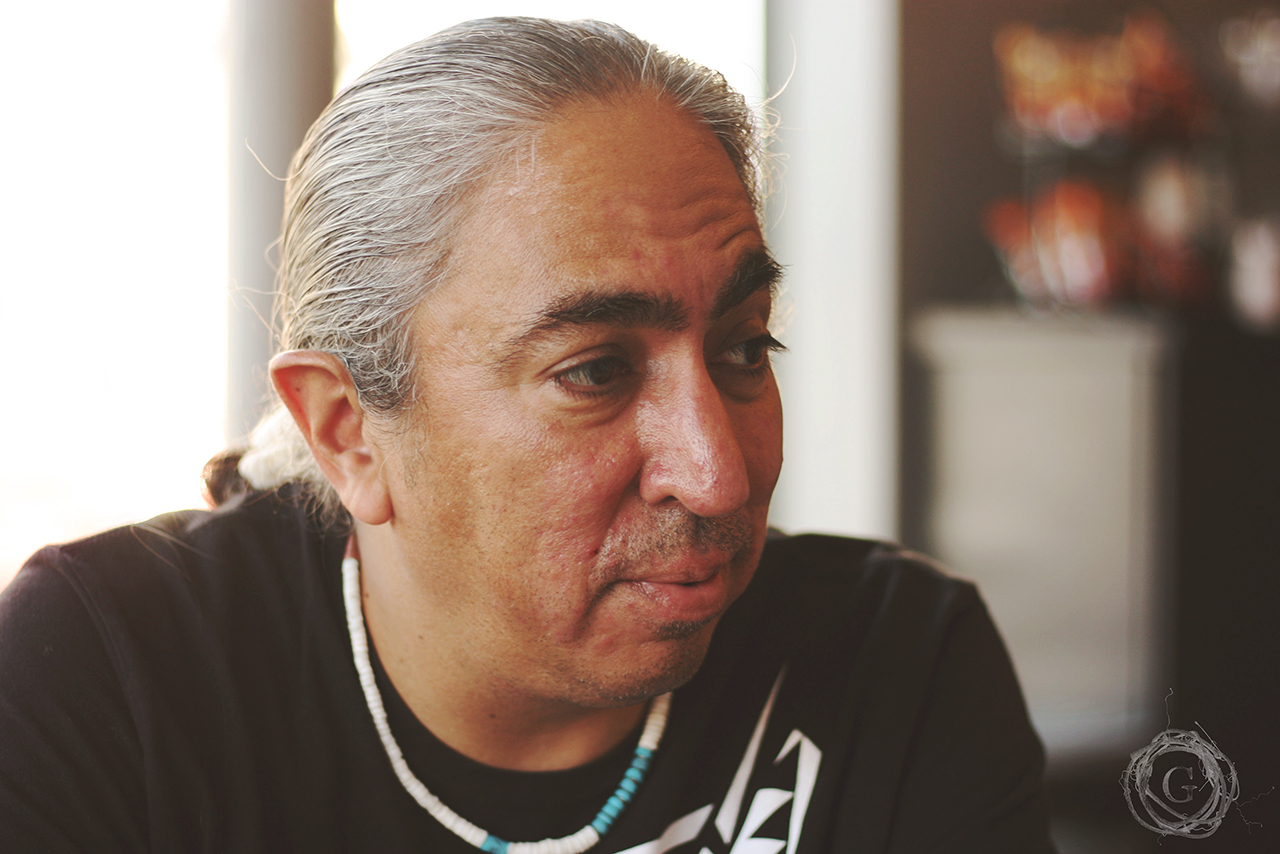 It is this steadfast, calm yet passionate nature of Mark’s that draws me to him. In a time when most politicians are promising to “save us” and their platforms change with the tide, Mark knows who he is, the truth he stands on, and advocates for the collective healing of us as a country as his priority.

This contrast is stark when you see how active he is on Social Media and the national speaking circuit. Mark has the innate ability to see our country in a way that allows you to see her faults with full clarity, but yet does not diminish the hope one needs to continue going down the road of restoration.

I inquired with Mark around his practices with social media. Social Media is a prominent tool in our culture today and one that can be politically charged, heavy in exposure to injustice and lies and also verbally violent. Yet Mark is willing to be active in that space responding to current events and situations. 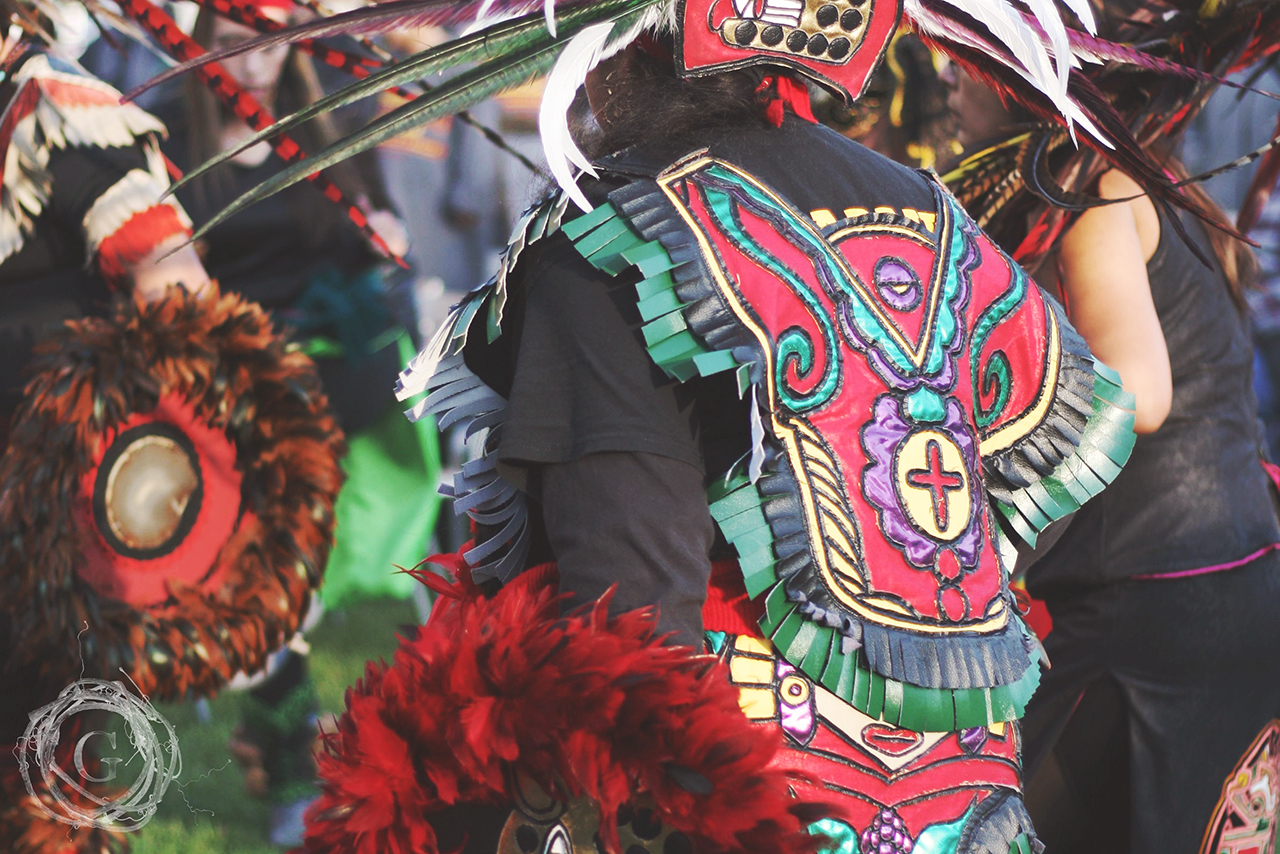 He spoke of how he works hard to remember that no matter who he is interacting with, whether they agree or disagree, what they say is raw. He works hard to keep the humanity of every person in front of him so he can remember that we have all experienced the trauma of American white supremacy. Trauma is a very human experience, he doesn’t let it justify the behavior, but uses it to help explain the responses

“The comment section is not where folks generally go to learn, it’s a place where you go to cast your feelings. So I write blogs, and articles, I post and rarely comment on them.  If I do respond it’s because something I have posted has caused a lot of reaction. As a healthy practice I will generally wait to write a response, choosing to sleep on it to dispel the charge. I will then go to bed wanting to say one thing, then waking up the next morning being grateful I didn’t say it.” – Mark Charles

That’s a nice change of pace and healthy practice coming from a thought leader, organizer, and potential political public servant.

If words have the power to mend or divide, ignite or inspire, then the author of words holds a very important role indeed. Mark is a man who uses his words to speak truth to power, educate, correct and direct, and sow the seed of hope that is desperately needed if we are to heal and build a country that is truly for #allthepeople. Mark understands that to truly do that, you must take special care and focus on the foundation. If the foundation is rotten, then the house will not stand.

“I’m all in.” Mark said, as I wrapped up an hour-long conversation with him at Sammy’s Ave Eatery, a Black owned local staple on the Northside of Minneapolis. With Mark heading to the #notmymascot rally downtown, getting the opportunity to get to know the Independent presidential candidate a bit more and discuss grounding practices for the spirit, organizing strategies, and what collective healing looks like for our country was an immeasurable gift. No matter how you are voting this November, we can’t express how deeply needed Mark’s perspective, wisdom, conviction, and platform is needed for us in this moment. We hope you will follow him and elevate his voice now and beyond 2020.

Below are multiple direct links to explore Mark’s campaign and platform.

Mark launched his presidential campaign May 28, 2019. If you are interested in learning more about the Doctrine of Discovery, you can watch Mark’s video here.  He is also active in the online community. You can find Mark on his presidential website, his twitter account, Facebook profile, and a variety of youtube videos where he expands on his position and platform statements. You can also sign up for email updates from Mark so you never miss a thing. Esquire wrote a beautiful article on Mark’s Native American Presidential Forum.