Detroit: A City of the People

We hope for better days; it shall rise from the ashes. – Detroit Seal and Motto

It is the comfort of coming home. 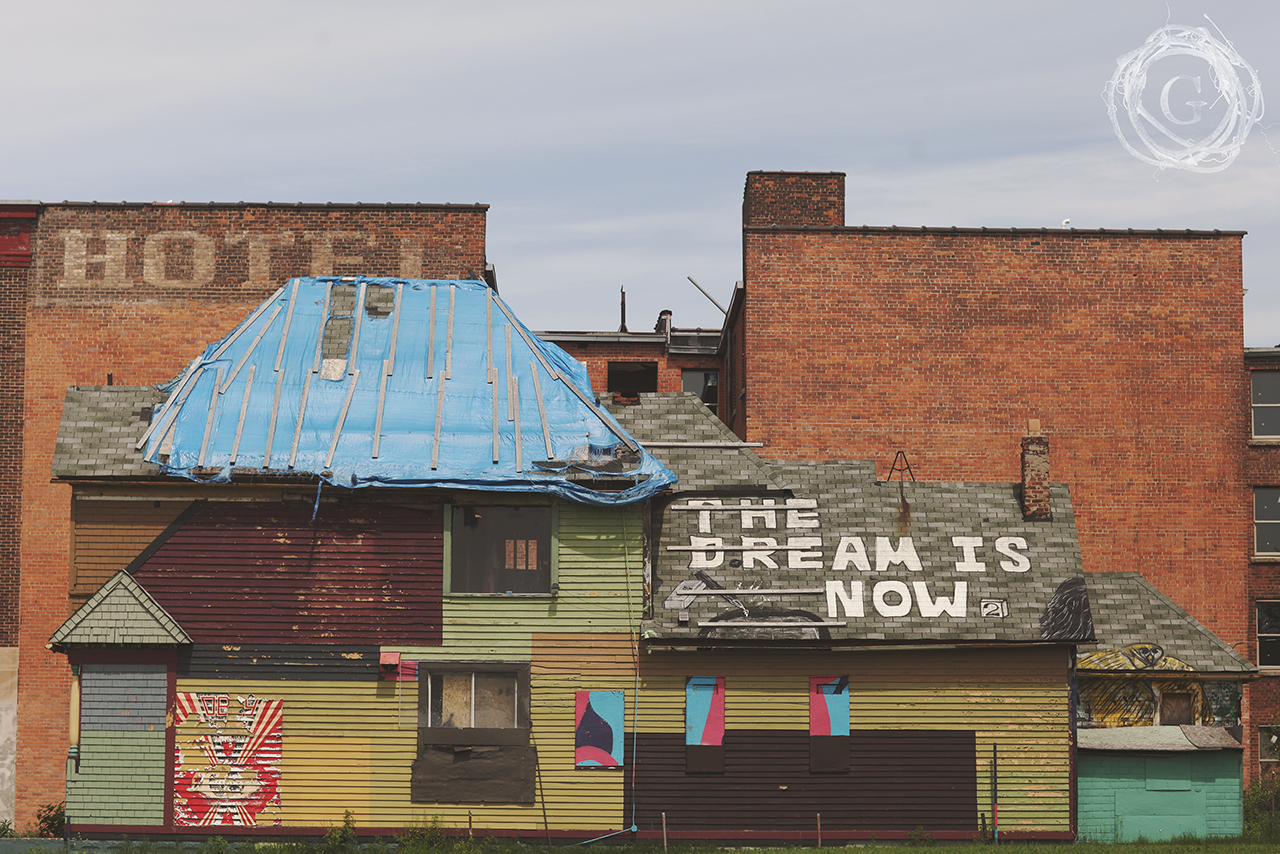 This blog is personal because as much as the country is watching Detroit, myself included, I still have my heart invested in that place, with the people there. It’s my home.

I may not have lived there for the last 15 years, but the spirit of that place never leaves you. The people of Detroit are grown differently there than anywhere else in the world.

Detroit is manufactured on the strength of its people. Salt of the earth folks, unabashed, well made, well built. Backbones made of steel.

They have a kind of commitment that has you rooting for a sports team that can’t deliver decade after decade. And yet… Detroit fans won’t give up on their own.

Not in sports. Not on the city. Not on its people.

The men and women responsible for building up a city world renowned for its industrial innovations and it’s musical pulse that changed history. These are the people we have something to learn from. 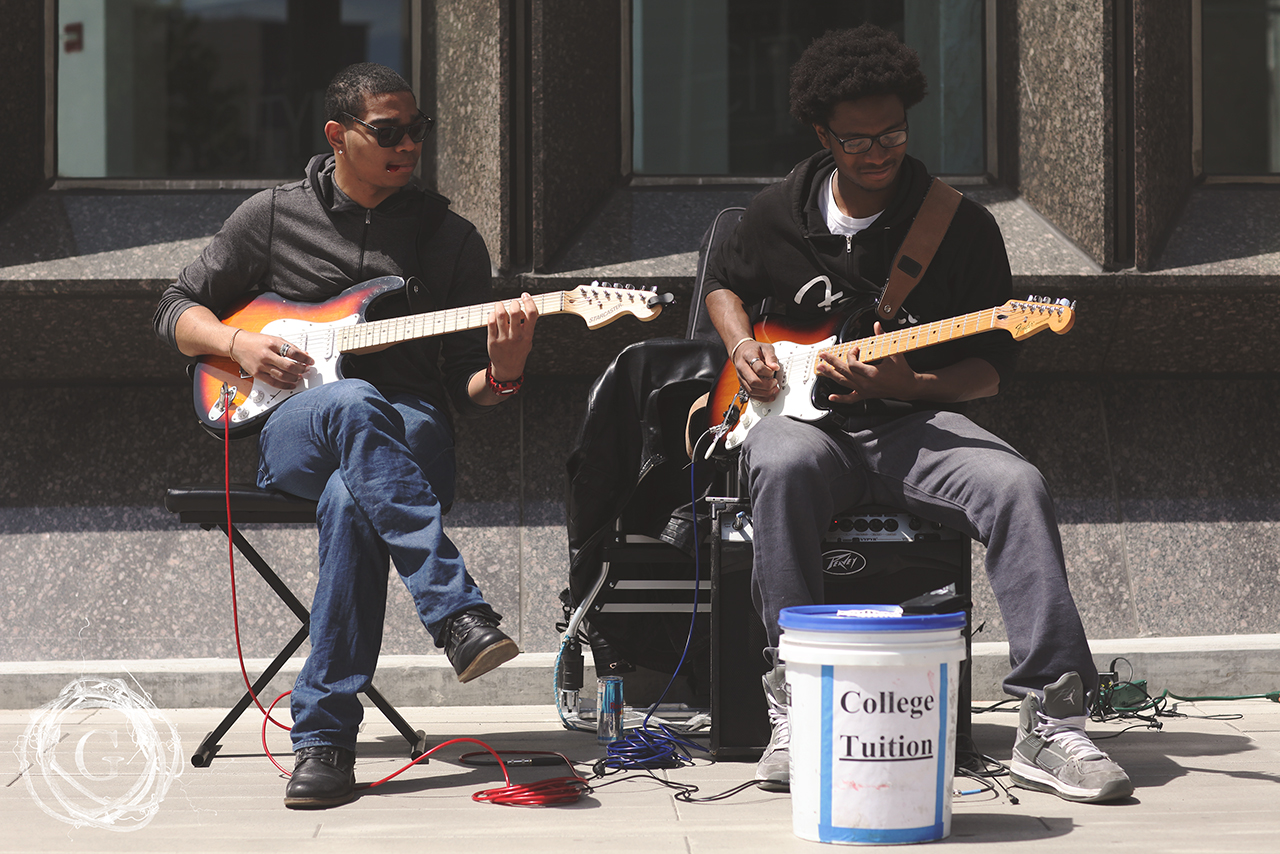 From its inception, Detroit has been a gathering place of native and foreign peoples. It was birthed and built on diversity. With French settlers working with the Native people to build a large trading business in the early 1600’s, yet then turning around and buying them out of land at a degrading price. Declaring that slavery is not apart of the new Northwest, but then race riots took over the city when African Americans began assisting slaves into freedom. The Italian immigrants came. The Polish immigrants came. By 1900 12% of Detroit’s population didn’t speak English which was the highest in the country.  That diversity has served to be its greatest strength, and its undoing.

Detroit is trade, industry, immigrants, war, automobiles, education, and abolitionism. It’s story is colorful and diverse. One that speaks to the human spirit of overcoming adversity, redefining expectations, forging your path. A community that needed to rely on each other in face of tragedy after tragedy.

Multiple smallpox outbreaks, cholera that took over the city, fires that destroyed most of the city, and a slave uprising that divided its people. This city has been forged in literal fire of adversity and diversity, war and sickness, profit and loss. And yet… it’s people remain. Stronger than they were before. Brave in their effort to continue. Resilient in their pursuit of creating a place called home.

If you are interested, here is a  fun and visual way to learn more about the history of Detroit.

Gatherhaus took time to come and spend some time in a city we love, but have a lot to learn from.

Detroit will always be the city of my heart. It is where I went to my first baseball game, saw my first live theater performance, and tasted my first Greek food. I fell in love with the pulse of the city and the architecture of its design. It is where I learned that the character of a person means more than their image, that blue collar is a badge to wear with honor and not an insult, and if you can’t rely on each other, than you’ve really got nothing.

I feel like a visitor these days, watching from the sidelines as the city slowly starts awakening again. Observing a people who have been left nothing, and yet, are coming together, relying on one another to save their town. 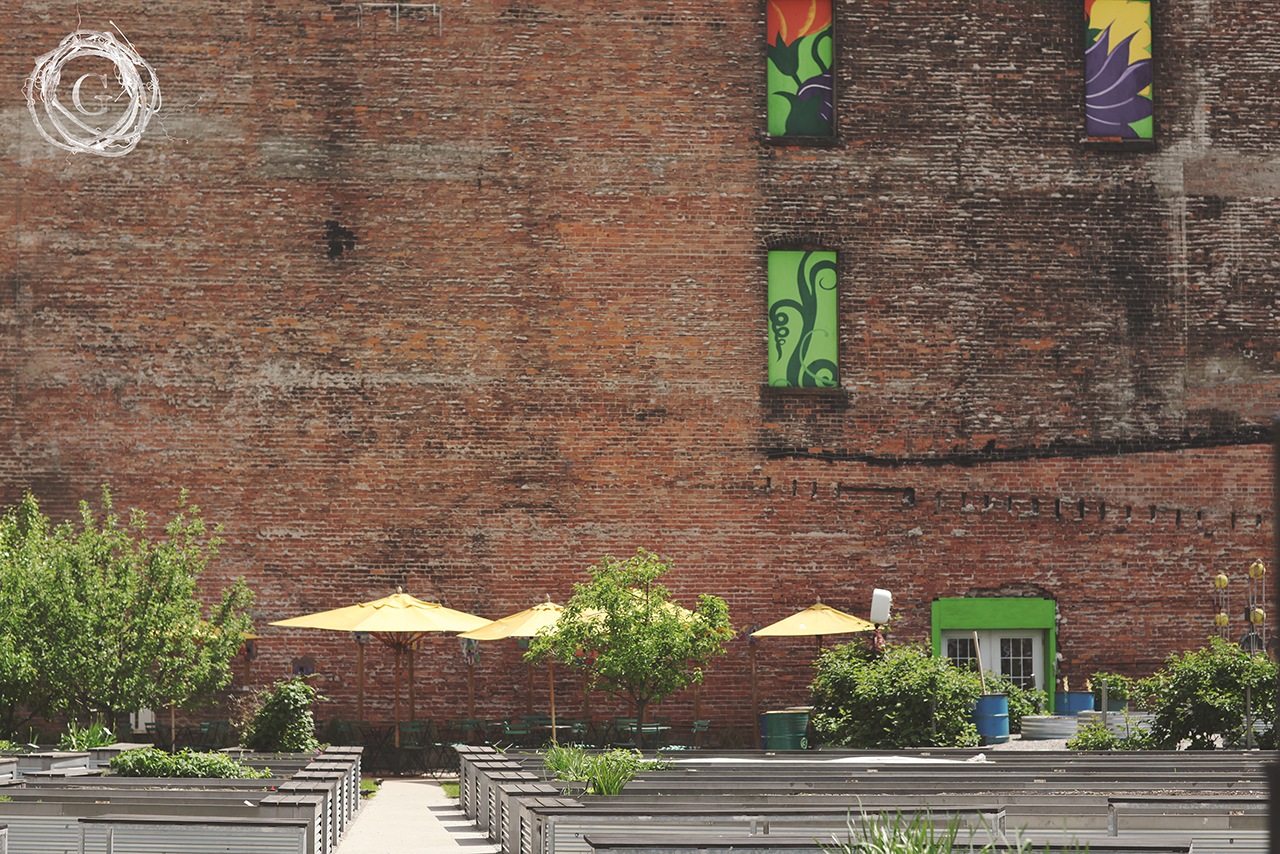 Over the next month, Gatherhaus will highlight some folks who are creating grass roots movements and providing space for people to find each other again. For neighborhoods to gain strength in coming together. For walls of misunderstanding to be torn down, and the root of the human spirit to thrive. We only had a short weekend to come and sink our teeth in this city that is once again coming back to life. As visitors, we can’t know it all, but want everyone to get a taste of the beauty we experienced.

Detroit, we love you. Thank you for being an example of the kind of human spirit we can hang our hope on.

She is beautiful right now, but just keep watching, because before our very eyes, she will transform to something glorious. 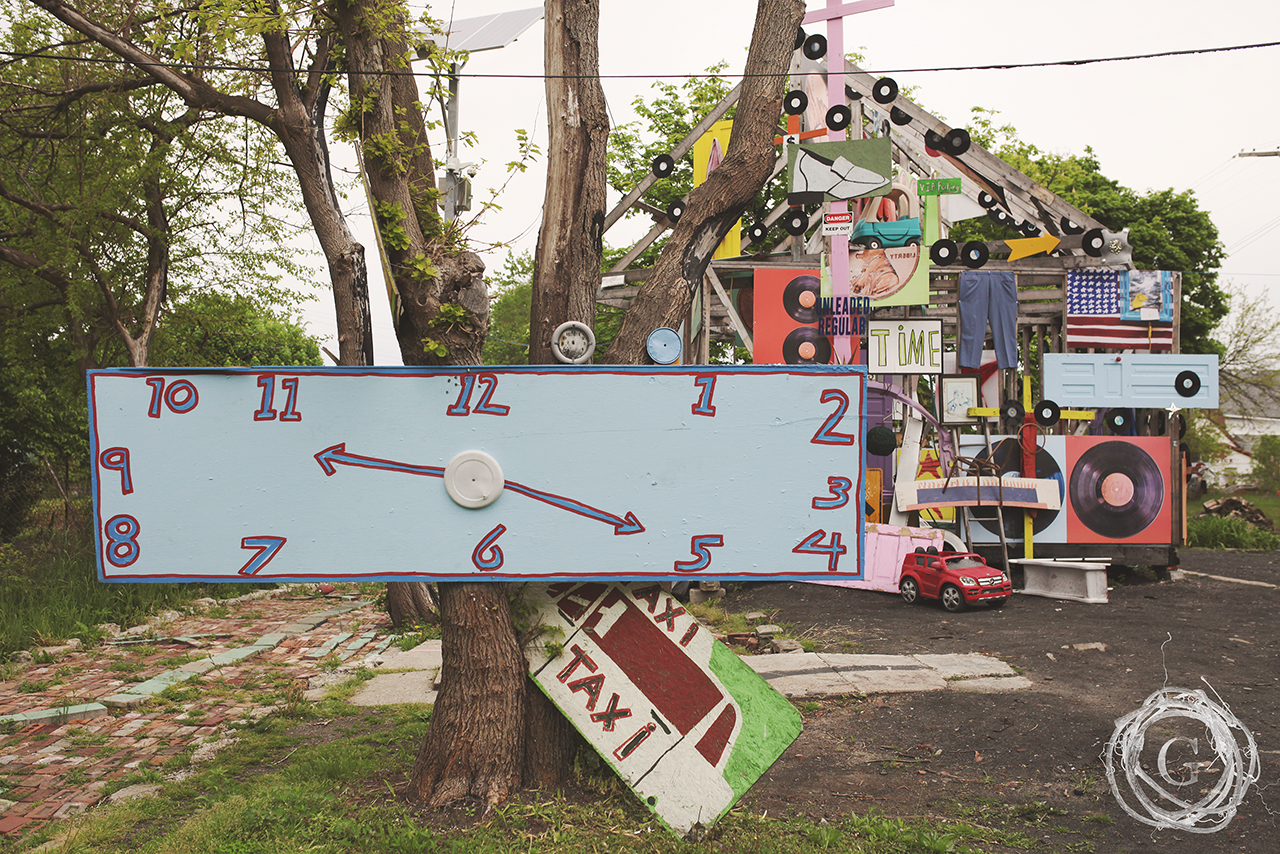